Real Human Being was commissioned by between Taking Flight and Disability Wales in 2012. It was written by award winning Welsh playwright, Matthew Bulgo. The piece was played out for year 9 pupils over the course of a full school day. In between each section, young audience members had the chance to interact with the actors in character during structured activities enabling participants to understand the implications surrounding Disability Hate Crime.

There were many benefits to the project. Not only could young people explore the impact of negative behaviour, but through the use of Forum Theatre, they were allowed, in a safe environment, to experiment with their own ideas for dealing with abusive behaviour or bullying. Although the day was geared towards understanding and tackling Disability Hate Crime, many of these themes and techniques are universal, and could be applied to other situations. We found that the day created an opportunity for young audiences in schools and other types of provision, to evaluate their own ideas and feelings around disability and disabled people. Through candid interaction with our disabled performers, understanding and acceptance was increased.

Real Human Being was initially funded by UK Home Office (pilot project 2012) with extension funding from the then Welsh Assembly Government (thanks to successful outcomes).

It was officially taken on by Welsh Government under the Equality and Inclusion Grant 2014-17. 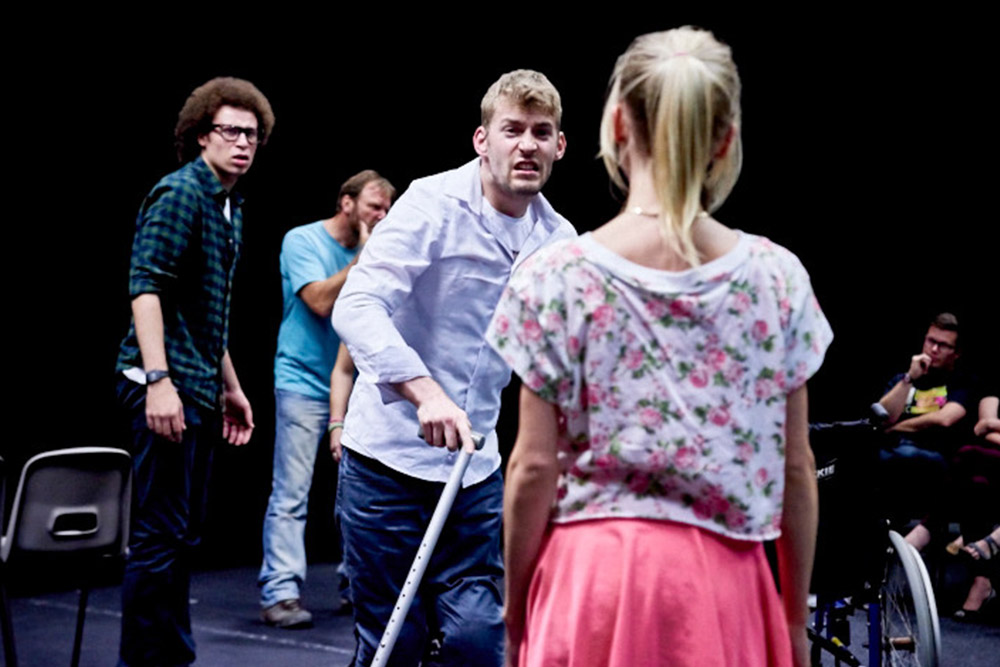 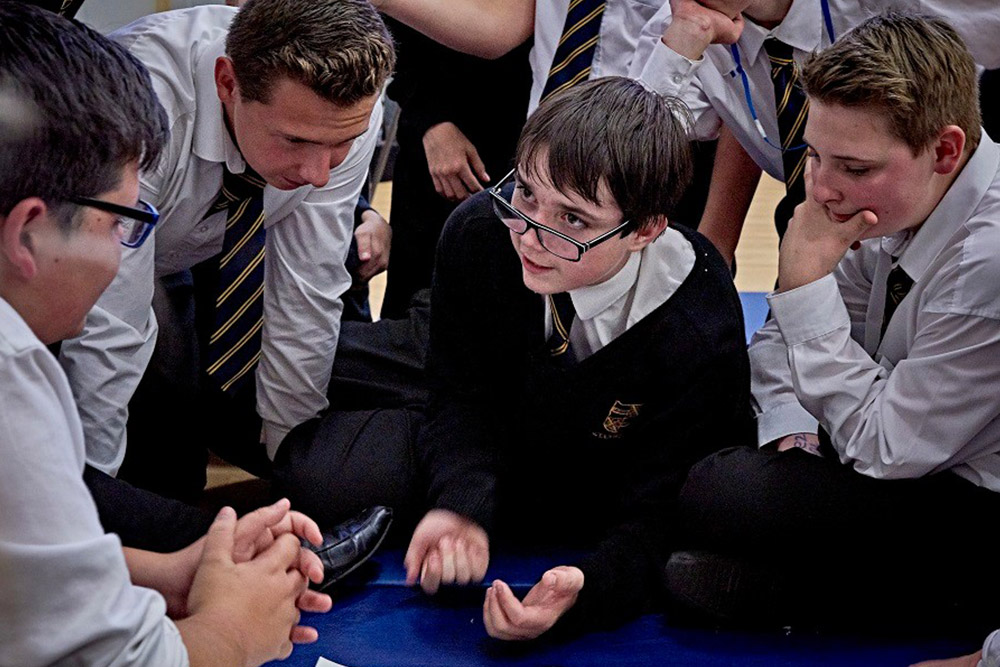 Support Taking Flight  with your generous donation. You can donate securely through our website (below) or send a cheque, payable to Taking Flight Theatre. (If you are a UK taxpayer, please click the Gift Aid option when donating online).